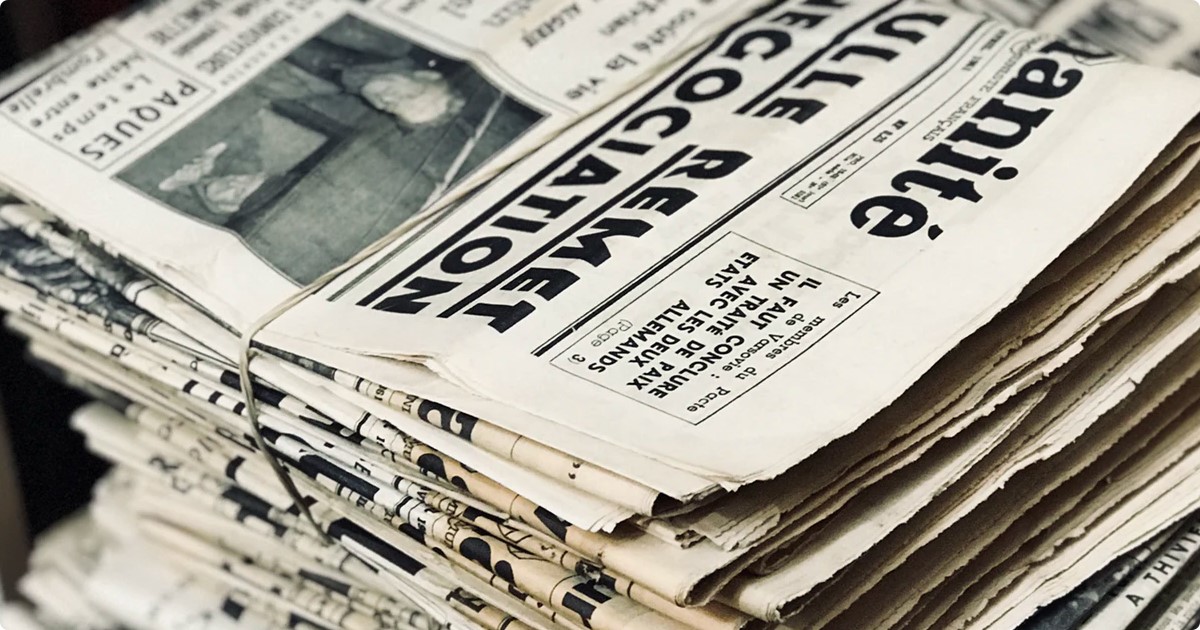 Could South Kesteven be the luckiest district ever?

A Grantham woman scooped the £25,000 jackpot prize in the first ever LotterySK draw.

Mrs M, who had bought her ticket to support Friends of Sandon and Ambergate (FOSA), was among almost 30 people to scoop prizes in the first weekly on-line draw.

And Mr P and Mrs R from Grantham, who were both supporting the Belvoir Cricket and Countryside Trust, each won one family ticket to see Dick Whittington at either Stamford Arts Centre of Grantham Guildhall Arts Centre.

The Deputy Leader of South Kesteven District Council, Councillor Kelham Cooke, said: “What a lucky place South Kesteven must be! How fantastic for us to have so many winners in the first week. And of course we must not forget all our other winners – the 61 good causes - because every ticket you buy you are helping one of those organisations raise much needed funds. Congratulations to you all.

“LotterySK is now a weekly on-line draw and we hope that over the coming months and years it will help to raise thousands of pounds for local good causes. We know there are lots of other charities and groups who could benefit so I would urge them to get in touch. It’s free to register and it could be another way for you to raise money for the work you do in our communities.”

LotterySK was launched by South Kesteven District Council to raise thousands of pounds for charities and voluntary organisations within the district. Players can scoop a £25,000 jackpot and 60 pence of every £1 ticket sold goes to good causes in South Kesteven - more than twice the proportion raised by the National Lottery. So far, 61 good causes have registered as beneficiaries.

Players have a one in 50 chance of winning one of the prizes which range from three extra tickets to the £25,000 jackpot. When a participant chooses one of the good causes, the organisation receives a 50 pence donation, and 10 pence goes to a central ‘Community Fund’. If no charity is chosen, all 60 pence goes to the fund. People can sign up by direct debit or payment card and buy tickets for one, three, or six months. Winners will be informed via email and will have the money transferred automatically to their chosen bank account.

Gatherwell’s managing director Ben Speare said: “We have been running local lotteries in partnership with local councils for three years and we have never had a £25,000 winner in the first week before. We are delighted with LotterySK’s success and we look forward to working with South Kesteven District Council to help raise thousands of pounds for good causes in your district.”

To buy your tickets or register as a good cause visit www.lotterysk.co.uk 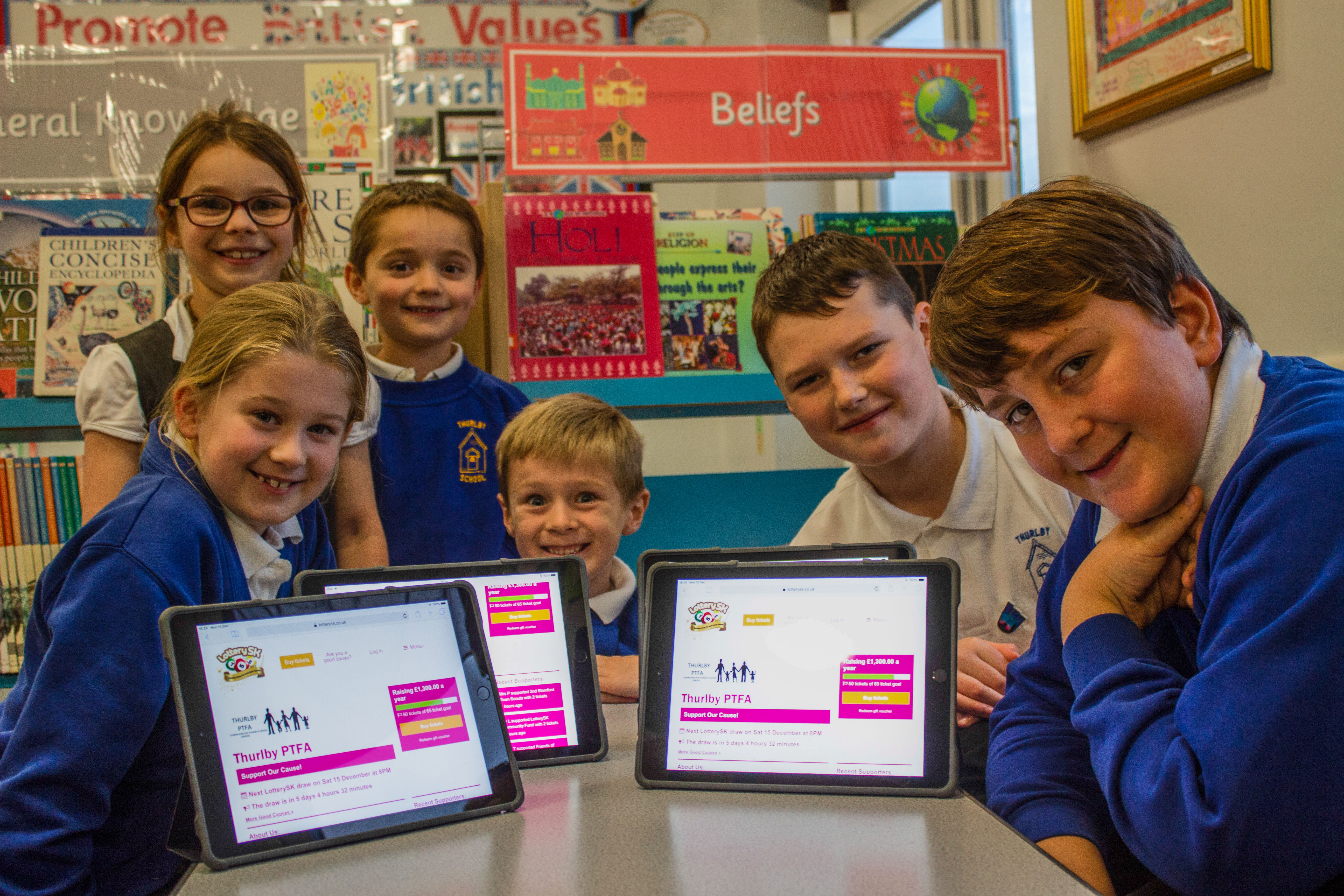 School fund-raisers encouraged to sign up as LotterySK good cause 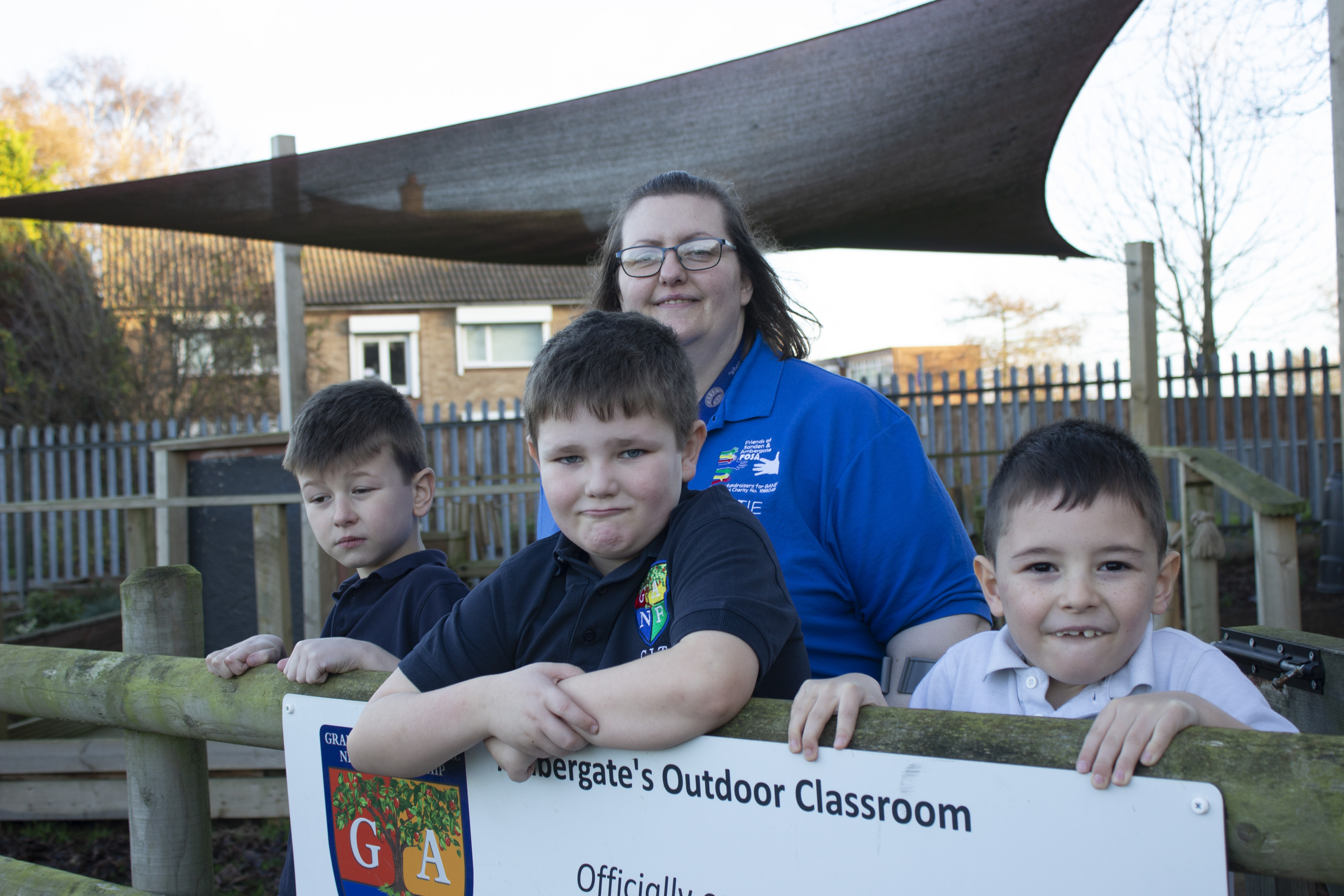 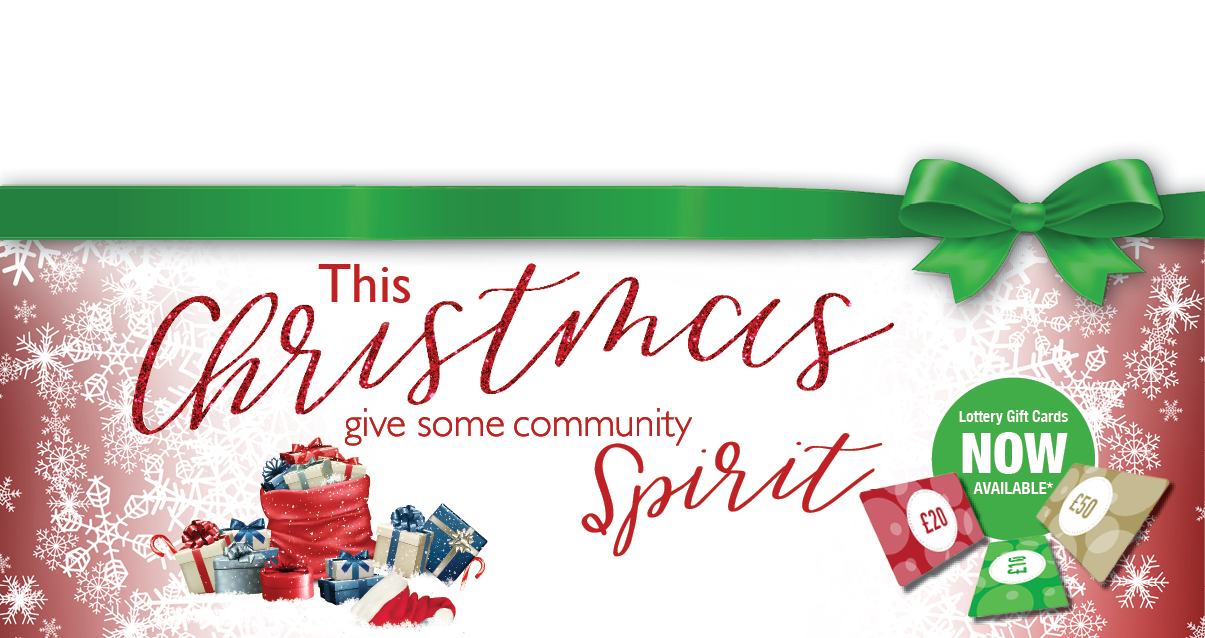 Start typing in the box below to find a single cause. You may also click 'See all our causes' if you need some inspiration.

This option allows proceeds from your ticket(s) to be added to a central fund which is used to support all of our local causes.